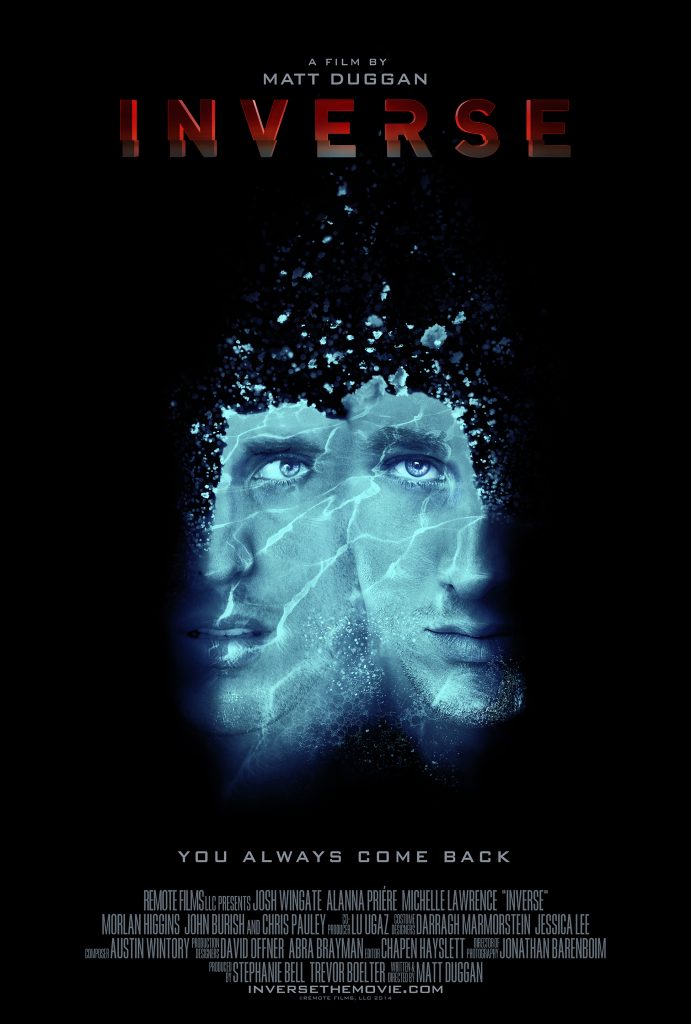 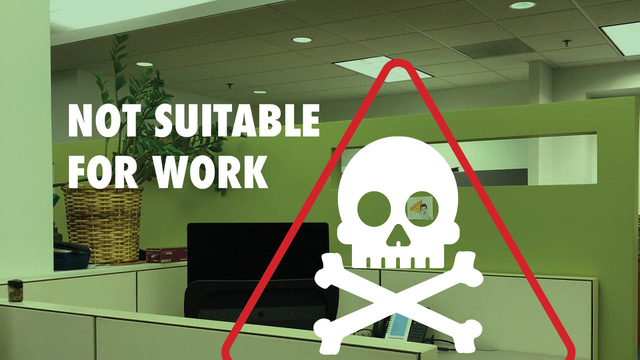 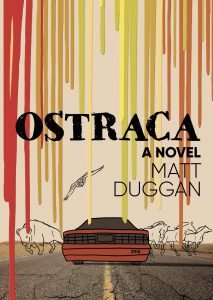 “Ostraca is a nineties On The Road”

“A searing work of literary fiction that tackles tragedy and triumph; love and loss; joy and suffering.”

Ostraca takes place in the 1990’s, when America’s Generation X was living in a blissful bubble, unaware of the outside world and its seething anger. It was a pre-internet age that will never exist again. It’s against this backdrop that we’re introduced to Gen Xer Jack Darmody. Jack was seven years old when his parents died in a horrific car crash. He was thrown from the backseat and later found in a patch of roadside grass, unharmed. When Jack embarks on a road trip in 1996 from New York to Los Angeles, his past confronts him. As he zooms alone down the highways, the solitude forces him to wrestle with the meaning of his existence. All of Jack’s misadventures, heartache, and discoveries lead him to his big epiphany at the end of the first novel: Love. Love will see us through. Love’s the trick. It’s all we have in this mad world. Ostraca is the first novel in Duggan’s Odyssey USA series.