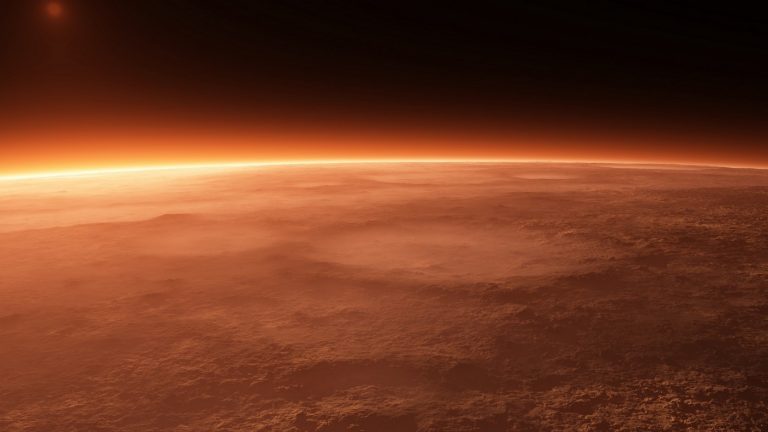 Man Vs. Films is the visionary content house founded by Matt Duggan. The name follows Matt’s first digital project Man Vs. that broke YouTube in its early days. Since then, Matt’s created digital hits including Not Suitable for Work, written content for commercials including an ad campaign for Carl’s Jr. that was so good YouTube banned it, and wrote & directed the feature film Inverse.

Matt was one of the first members to join the legendary Annex Film Group. The AFG made sixteen short films and won countless awards that screened nationally and internationally.

Matt was invited to participate in Marlon Brando’s documentary series Lying for a Living.

In 2019, Matt’s first novel Ostraca was published. Ostraca is the first book in Matt’s Odyssey U.S.A. series and is now available on Amazon.

In 2022, Matt’s preparing to publish the 2nd novel in his series and he’s working on a new horror-comedy television series called Hell High.”