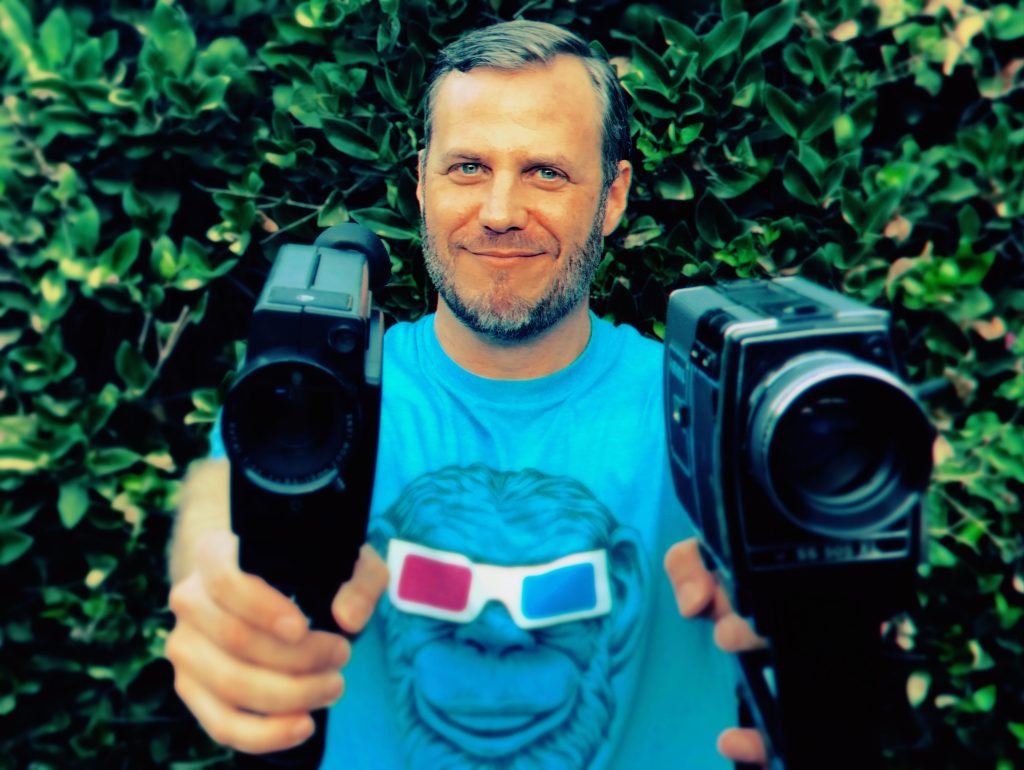 Matt is also the creator of several award-winning web series, including Man Vs. and Not Suitable for Work.

An early career highlight for Matt was being invited to participate in Marlon Brando’s documentary on acting entitled Lying for a Living. Spending two weeks with Marlon Brando and other luminaries including Robin Williams, Sean Penn, Nick Nolte, and Philippe Petit was an honor and a career highlight.

Matt’s first novel, Ostraca, was published in 2019. Ostraca is the first novel in Matt’s novel series Odyssey U.S.A. Matt’s currently working on the second novel in the series, In Extremis, and plans to publish it in early 2023.